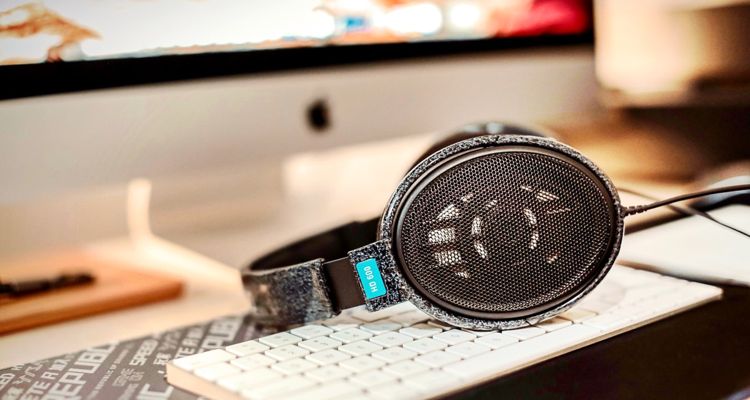 Sennheiser has sold its headphones business to Sonova, a Swiss medical audio manufacturer.

Sennheiser announced it was looking for a buyer for its consumer electronics division in February. The German audio firm cited ‘strong competitive pressure’ as the reason for selling its business. Despite setting record sales in 2019, Sennheiser still lost money on its profit margins.

That’s because Apple’s AirPods have dominated the hearables market. With AirPods Pro and AirPods Max encroaching on the luxury brand – Sennheiser cut 650 jobs and began looking for an out. Sonova says it will continue to sell products under the Sennheiser brand.

“Combining our audiological expertise with Sennheiser’s know-how in sound delivery, their great reputation, as well as their high-quality products, will allow us to expand our offering and to create important touchpoints with consumers earlier in their hearing journey,” Sonova CEO Arnd Kaldowki says in a blog post about the deal.

In a joint statement from Sennheiser’s co-CEOs, Andreas and Daniel Sennheiser, the pair said the deal was a match made in heaven. “A partner who not only shares our passion for audio and a commitment to the highest product quality but also very similar corporate values,” the brothers write in a blog post. “This is an excellent foundation for a successful future together.”

Sonova paid around $241 million for the Sennheiser headphones business.

Sennheiser generates around $350 million in revenue yearly. The deal is still subject to regulatory approval in the EU. However, Sonova expects to close it in the second half of 2021. Sennheiser is considered a major player in the luxury audio market, which Apple, Sony, and Jabra dominate.

The North American and European markets for true wireless earbuds and headphones are very saturated. Many manufacturers are turning to new regions like Latin America and the Middle East, and North Africa to help bolster sales. The market for in-ear wireless devices is expected to explode to $30 billion in sales annually by 2026.

The growth of the music industry and the popularity of rap have helped have a positive effect on the adoption rate of wireless earbuds. Headphone manufacturers are even collaborating with artists and celebrities to launch special edition hardware. Headphones that support active noise cancellation have exploded over the past two years.

Other budget wearables and earbuds are also offering decent sound at a much lower price. Brands like Anker, Plantronics, and Logitech are stepping up their audio game.