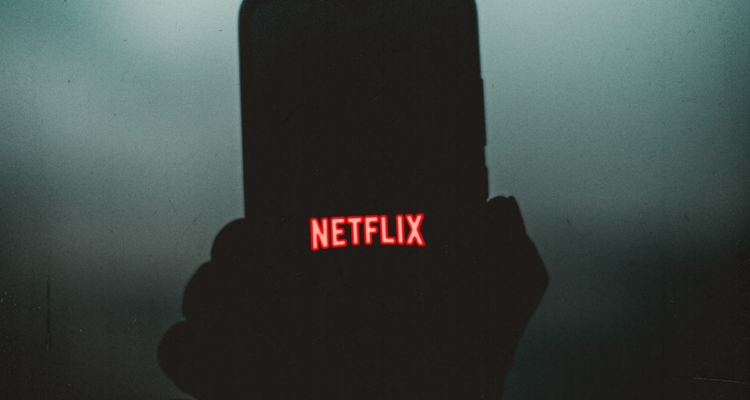 Netflix has adopted the xHE-AAC audio codec, which the company says should improve the sound quality. It offers better intelligibility in noisy environments, can adapt to variable cellular connections, and can scale to studio-quality depending on the connection.

Netflix said it would be adopting the codec earlier this month. The new Netflix audio update is only available on devices running Android 9 and above. Netflix says the xHE-AAC codec offers better Dynamic Range Control.

That’s a technology that normalizes the sound between the loudest and quietest parts of a show. Quiet content is made louder so you can hear it over background noise. Loud content like explosions and music crescendos are brought down without sacrificing overall audio quality. The new codec should help Netflix keep dialogue volume consistent between shows.

Another benefit of adopting the new codec is “seamless bitrate switching.” That means the app should run with fewer hiccups on mobile devices with inconsistent internet connections. Netflix has been experimenting with adaptive bitrate functionality on its TV apps since 2019.

Internal testing of the xHE-AAC codec made Netflix adopt the change. The company says volume changes between different content is “noticeably down.” Netflix also says viewers are less likely to switch away from their phone’s (poor) speakers with the latest update. Netflix is hoping to bring support for the codec to other platforms.

The iPhone Netflix app has had xHE-AAC codec support since 2019 with the release of iOS 13.

The xHE-AAC codec uses metadata to solve audio problems like loud audio on weak speakers. The idea is to cut down on the tinny, clipped audio that you experience while watching Netflix on your phone. Inconsistent dialogue levels can also mean missing important parts of conversations – leading some people to watch with subtitles enabled.

It’s nice to see this codec upgrade is finally becoming available for Android users. Netflix appears to be focusing on making its mobile experience more robust. Digital Music News also reported that Netflix is looking to get into the audio-only streaming business. While commute times are still minimal with so many people working from home, it won’t always be that way.

Fixing audio issues that primarily affect mobile users leads to a better experience for all. That’s especially true if you’re counting on watching Netflix on your commute – since Quibi threw in the towel so early.