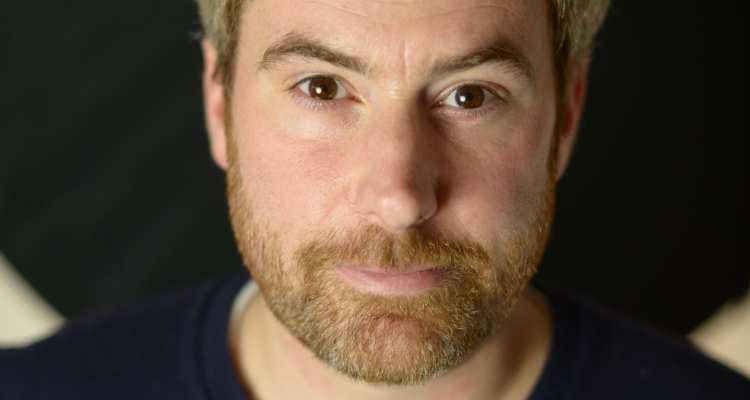 Here’s a recap of recent executive shuffles — including both hirings and in-house promotions — from across the music industry.

If you have a job listing to share, we’re all ears.  Send us a note to [email protected]

If you’d like to post a job on our Job Board, just send us a request to [email protected]

Warner Music Group has announced that it has promoted Morgan Hughes as its head of creative, and it has hired Russell Fogden as its new head of commercial. Both will work out of the company’s London office.

Elektra Music Group (EMG) has promoted Johnny Minardi to vice president of A&R. He first joined Altantic’s family of labels back in 2004.

Atlantic Records announced that they have promoted Sherry Alaghehband to its senior director of promotion. She has been working for the company for the past eight years.

CBC Music has hired Steve Jordan as a senior director. He was previously the founder and executive director of the Polaris Music Prize.

Nick Holmstén, who is the global head of music at Spotify, announced that he will be leaving his position on March 4.

Songkick, which is owned by Warner Music Group, announced that it has named Aaron Randall and Bill Ashton as the company’s new managing directors.

iHeartMedia has laid off dozens of employees from its radio stations across the United States. Those laid off include veteran DJs and program directors.

Downtown Music Publishing has announced that it has hired music executive Kate Sweetsur to lead creative development in the United Kingdom.

6ix9ine Calls Out Meek Mill for Not Protesting

6ix9ine and Meek Mill’s beef continues. On Friday, the “GOOBA” rapper, who is on home confinement after being released from prison, called out his rival for not protesting and instead “capitalizing” by releasing new music. Without mentioning him by name, he made reference to the “wanna be Martin Luther King,” who has been nicknamed Meek… Read More

Kodak Black has caught a break in his weapons case. In November 2019, the “Tunnel Vision” rapper was charged with two counts of possession of a firearm by a convicted felon in Miami. The charges have now been dismissed after Black’s lawyer, Bradford Cohen, worked out a deal with the State Attorney that would allow… Read More

Republic Records Officially Bans the Use of the Term ‘Urban’

Republic Records, a division of Universal Music Group and one of the largest labels in the world, has decided to ban the use of ‘Urban’ to categorize or describe their music. ‘Urban’ has been a standard industry terms for decades, though its use has been criticized as being unfair and discriminatory. Now, Republic Records has […]

Kanye West is joining the fight for justice. On Thursday, the rapper returned to his hometown of Chicago for a “Justice for George Floyd/CPD out of CPS” rally on the city’s South Side. According to USA Today, Kanye called organizers with Good Kids Mad City and said he wanted to be a part of the… Read More

Photo Credit: Tulane Public Relations / CC by 2.0 In a recent interview, rapper Snoop Dogg revealed that he has yet to cast a ballot in a U.S. election. Snoop Dogg offered the surprising revelation during a remote conversation with Big Boy on the iHeartMedia-owned Real 92.3. “I ain’t never voted a day in my […]