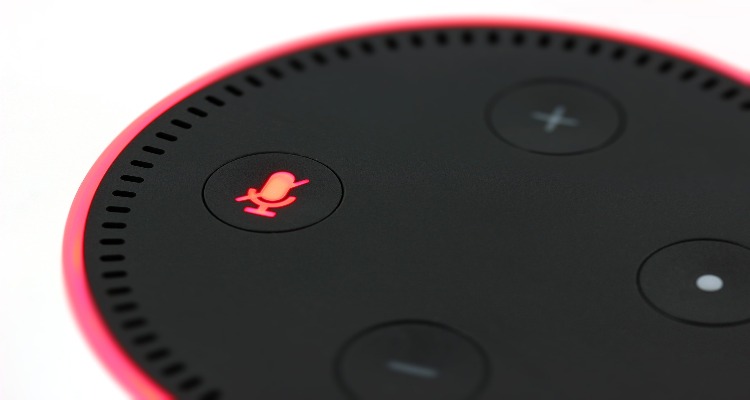 Amazon’s Alexa is getting more intuitive, especially when it comes to music.

Virtual assistance devices are increasing in use.  And they’re getting smarter by the minute.   Now, Amazon’s Alexa can create playlists on Amazon Music — just ask Alexa to add music to a previously created or new playlist.

Amazon says the feature of being able to create playlists has been one of Alexa’s most requested voice features.

The process here is pretty simple.  When listening to music, the user can state, “Alexa, add this to my playlist,” or “Alexa, create a new playlist.”  Furthermore, the user can ask Alexa to add songs to specific playlists that have been previously created.

The support for the feature on both iOS and Android apps was added in September of 2017.  Prime Music streamers and Amazon Music Unlimited subscribers will be able to use these new features.

Watch out Spotify and Apple Music.

The latest feature adds yet-another weapon for Amazon’s fast-growing music streaming services.  At least one industry estimate pegs Amazon Music Unlimited as having the second-highest tally of music subscribers, though numbers haven’t been verified.  And a lot of this depends how Amazon’s Prime-bundled streaming music service is counted (it’s a scaled-down version from Amazon’s full-blown Music Unlimited).

Looking ahead, smart playlist recommendations and voice-activated music playback systems could easily spell the difference between Amazon and competitors like Spotify.  Indeed, Apple is also jousting for a piece of the voice-activated playlisting game, with both spending billions to make music organization and playback easier than ever.